New to the game: A little suggestion on how to get started with your local league 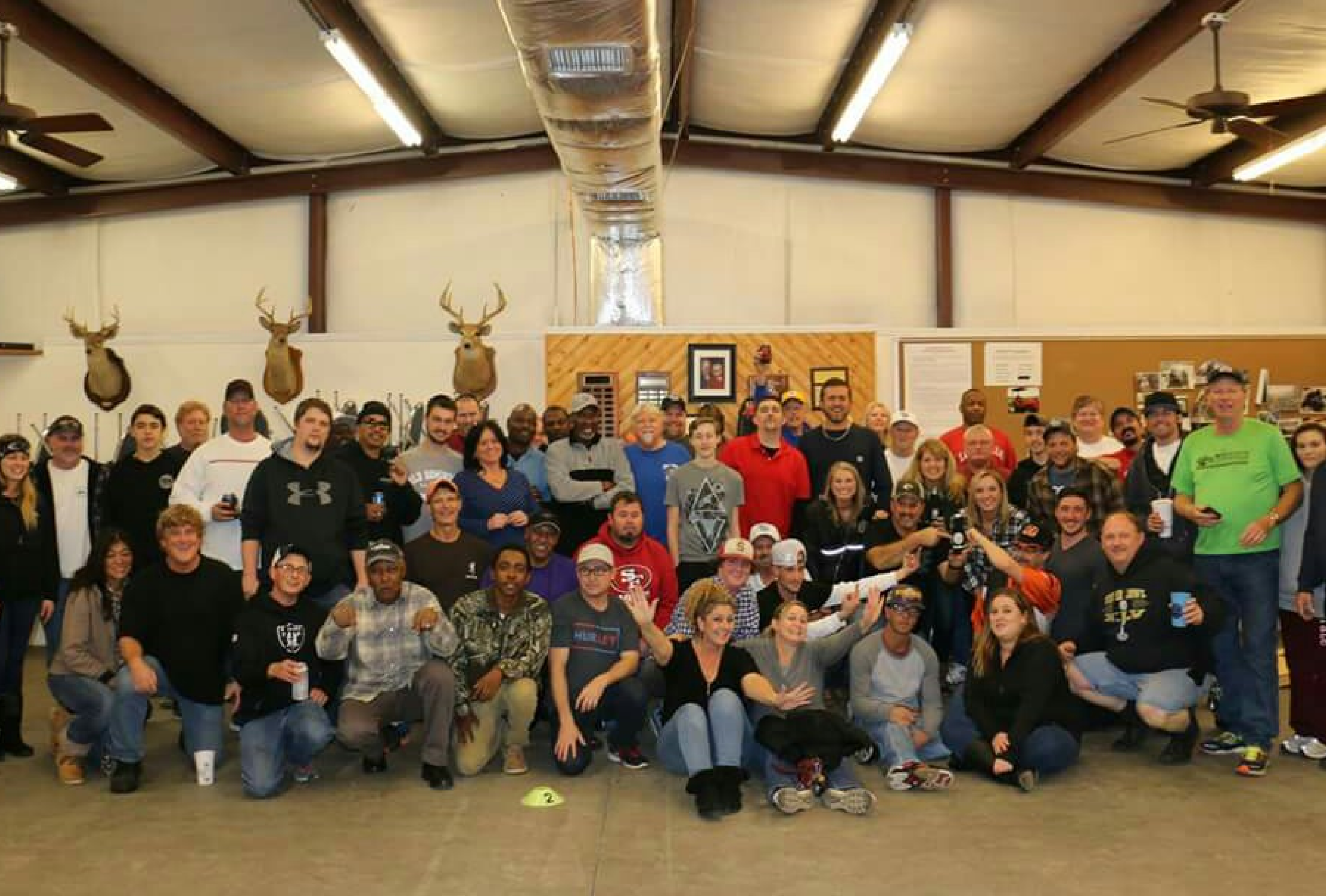 Have you wanted to start playing in your local league but unsure if you can hang? Are you the backyard BBQ champ? Do you want to challenge yourself and see where you stand? Does the terminology trip you up? Do you ask yourself if you should play social, advanced or competitive? Have you ever asked yourself some or all of these questions? There is an easy way to figure this game out.

Look up your local league and find out when they are having a Switcholio Event. Switcholio is a great way to get started with the game. What is Switcholio you ask? Well here is the definition from Ben Budhu: Founder of Scoreholio.

What is Switcholio, who loves it and why?

Simply put, Switcholio is a blind draw round robin in which players get a new partner for every game, and get ranked on an individual basis. The organizer can use that leaderboard to recognize and reward top finishers, or seed them into a single elimination playoff.

New players tend to enjoy Switcholio first because it is less intimidating than a regular blind draw. This is a great way to play with many players from your club and get to know them. It is also a great way to try out different types of bags, even hard to get bags like the NEW P90.

Get on Facebook and look up your local league and get registered today!